About Collecting Butterflies and Moths

Ken would sometimes be asked about whether the creation of his large collection of moths and butterflies, which contained over 100,000 specimens, was detrimental to nature or the health of any of the species he collected. Ken’s response to these sorts of questions was as follows: 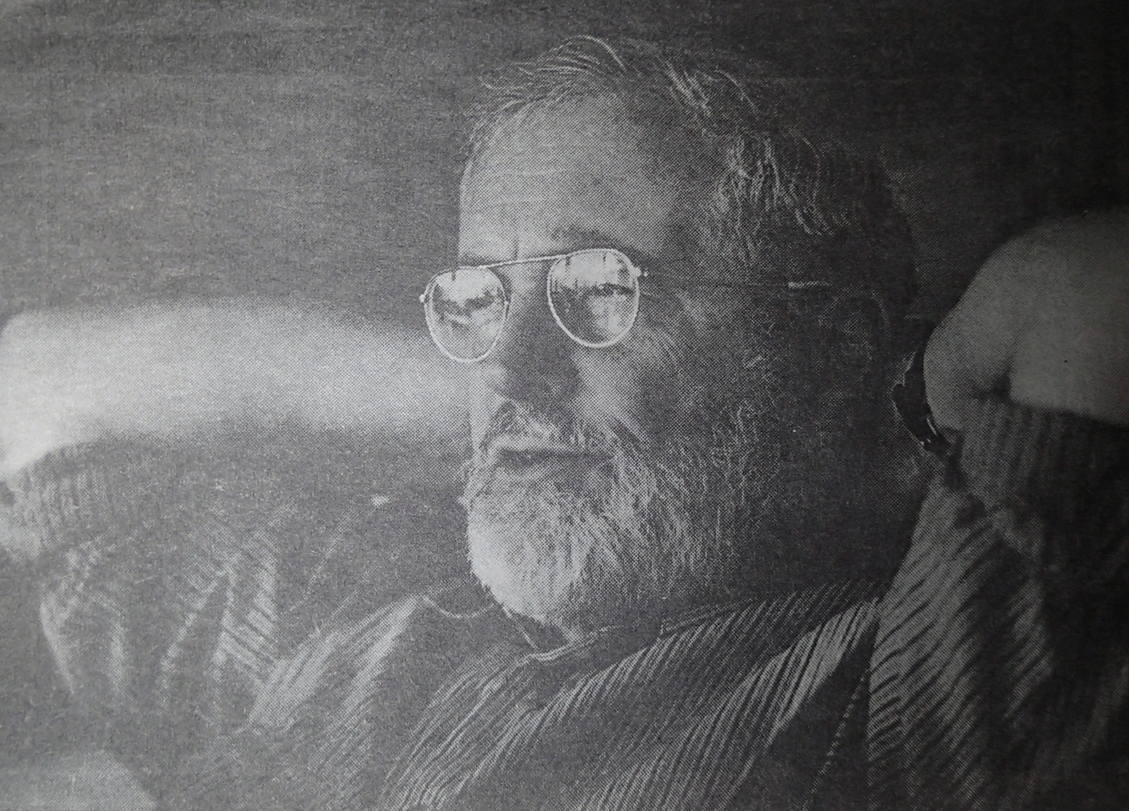 “My own collecting, during the entire time since I started collecting in Alaska in the summer of 1966, and including the samples sent in by the over 600 volunteer collectors I have had since the Alaska Lepidoptera Survey began in 1970, divided into my area of interest (Alaska, the Yukon, at least the western part of the Northwest Territories, and extreme NE Russia) amounts to approximately one specimen per 1000 square miles per year.” – K. W. Philip

To help put this impact in perspective it is useful to consider how many moths and butterflies are killed by a cars. This information can be found in the following two publications:

There are many good reasons to continue to collect insect specimens and preserve them for scientific study for perpetuity. There are many well written articles on this topic, so we direct curious readers to the following two excellent examples: